Long Term Care Insurance (LTCi) policies that are federally qualified are subject to various tax treatments depending upon who is paying for the policy, who is receiving the benefit, and the age of the policy benefactor. The tax advantages described in this article are current with 2018 tax regulations, though readers should seek the advice of a qualified tax professional.

The IRS considers qualified LTCi policies as deductible personal medical expenses for those who itemize on their taxes. They are subject to two constraints. The first is a ceiling on eligibility based on age. The following is the 2018 LTCi premium eligibility table. 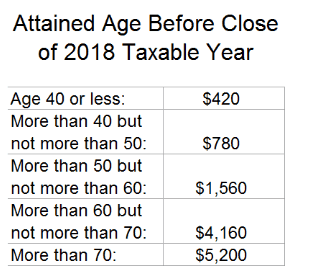 The second constraint is personal medical expense deductions are only deductible if they exceed 7.5% of adjusted gross income (AGI) for those who itemize. Under the recently enacted Tax Cuts and Job Act law, the 7.5% threshold becomes 10% in 2019 and beyond.

Potential LTCi buyers may not be eligible to take some or all of the LTCi premium deduction while they are working due to a high AGI, yet they may be able to take the deduction in retirement. Incomes tend to be lower in retirement reducing AGI and the allowable deduction increases after age 70.

LLCs taxed as pass-throughs, Partnerships, and Owners of 2% or More of an S Corporation

The IRS classifies LLC partners as partners in a partnership, as are owners of 2% or more of an S Corp. As partners, they are not employees. LTCi premiums are treated as health insurance payments. The paying LLC, partnership, or S Corp can deduct 100% of the LTCi premium cost as a benefit. The eligibility table provided earlier is not relevant to the paying entity.

Partnerships must offer the benefit to the insured in their capacity as partners, without regard to income.LTCi benefits are not subject to nondiscrimination rules. That is, a company can make only partners with 20+ years of service in an executive role eligible for LTCi benefits even if only one partner qualifies.

An employee receiving the benefits of LTCi premiums paid by a C Corporation does not need to include the cost of the premiums paid on his/her behalf as personal income. He/she also cannot take a deduction for the premiums paid on their personal income taxes. If an employer provides LTCi coverage via a flexible spending program, then the employee must take the payments as income. He/she can take a deduction for this additional income subject to the eligibility table presented earlier and the 7.5% (later 10%) AGI threshold.

Subject to eligibility requirements as identified at the top of this article, LTCi payments are ‘qualified medical expenses’ in an HSA. That is, an employee can spend HSA funds to pay LTC premiums because they will be used for future medical expenses.

Payments for qualified LTC services and premiums for LTC insurance are reimbursable medical expenses for HRA purposes. While an employee can use an HRA to pay a LTCi premium, he/she cannot do so on a pre-tax basis. 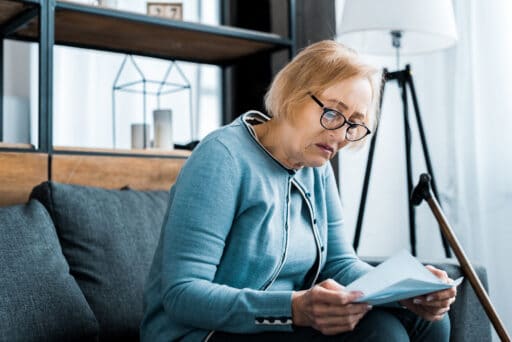 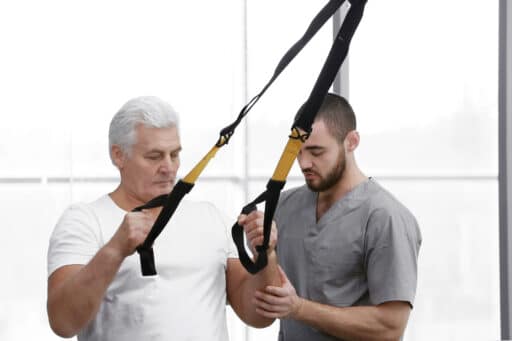 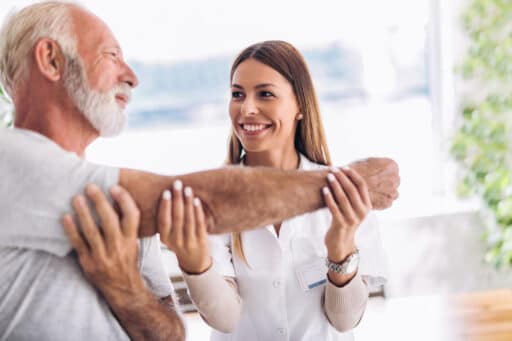 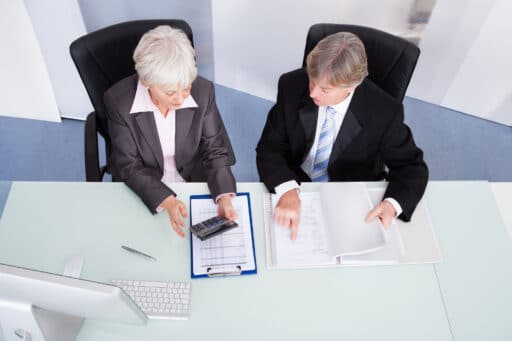 Two Sure Things-Death and Taxes Q and A